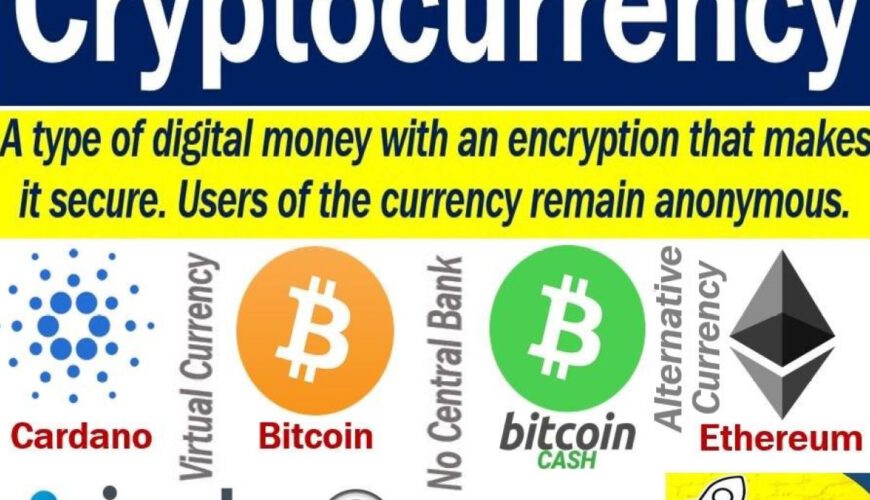 The Supreme Court on  set aside an April 6, 2018, circular of the Reserve Bank of India (RBI) prohibiting banks and entities regulated by it from providing services in relation to virtual currencies (VCs).

It found the RBI circular “disproportionate” with an otherwise consistent stand taken by the central bank that VCs were not prohibited in the country. Besides, the court found that the RBI did not consider the availability of alternatives before issuing the circular.