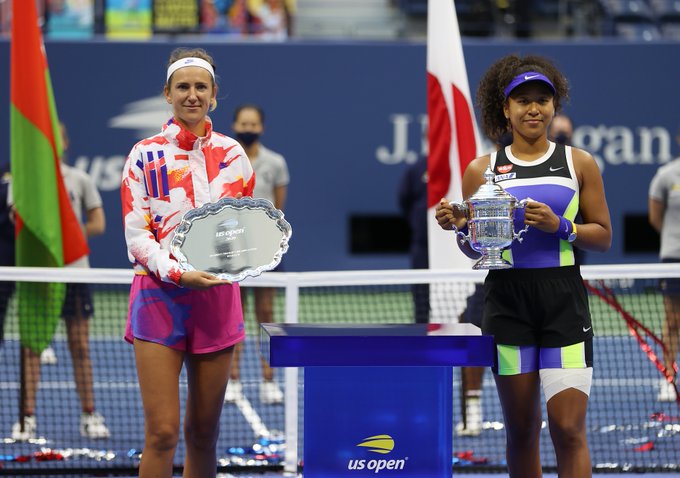 Naomi Osaka came out victorious against Victoria Azarenka in the US Open final  as she defeated her opponent 1-6, 6-3, 6-3.She  becomes the first player since Jennifer Capriati (2001-2002) to win three titles in her first three Grand Slam finals.

The French Open is played on clay, which owes its red colour to the crushed brick which forms the upper layer of the surface. There are three layers in all – one of limestone, one of clinker and one of stone – as well as drainage pipes. Clay is the slowest of surfaces. Along with the Australian Open, Wimbledon and the US Open, the French Open is one of the four historic tennis tournaments which make up the legendary Grand Slam.